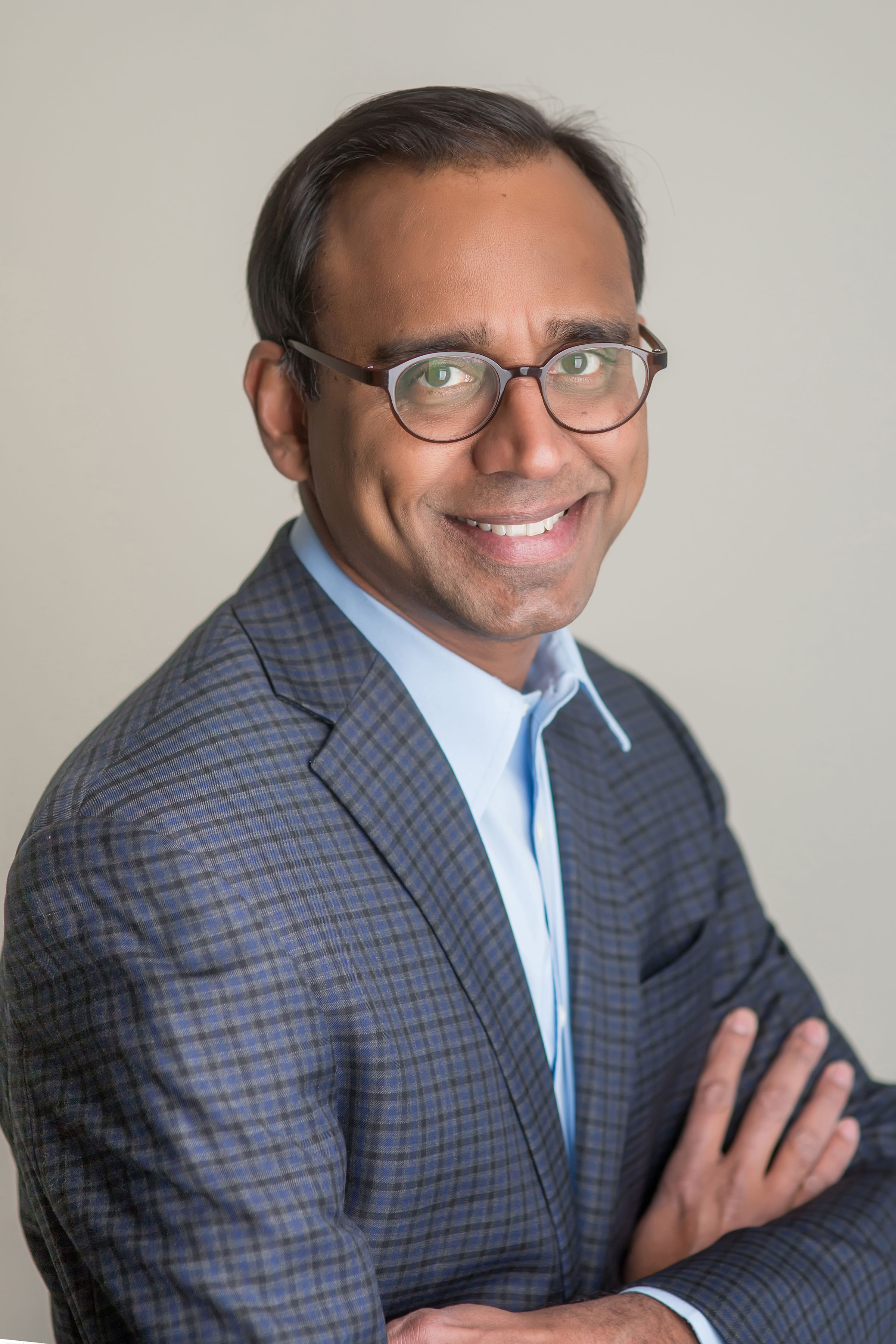 Prabu David has served as Dean of the College of Communication Arts and Sciences and WKAR Radio and TV since 2015. During his term, the college launched six new undergraduate majors, two new online master’s programs, and a new doctoral curriculum. The college and WKAR raised approximately $70 million through development during this time, resulting in scholarships, experiential learning, and new labs for teaching and research.

From 2010 to 2015, he was Professor and Associate Dean at the Edward R. Murrow College of Communication at Washington State University, where he was instrumental in revising undergraduate and graduate programs, recruiting faculty, and developing the administrative framework of a newly founded college.

Prior to WSU, he was on the faculty at Ohio State University from 1993 to 2010 where he was Assistant and Associate Professor, Director of Undergraduate Studies of the School of Communication, and Faculty Associate with OSU’s Comprehensive Cancer Center and the Center for Public Health Preparedness.

Over the years, he has won awards for research, teaching, and design. His research focuses on media and cognition with active projects in multitasking, trustworthy AI, and leadership. He has served as an investigator or co-investigator on projects funded by the National Association of Broadcasters, National Cancer Institute, the Centers for Disease Control, U.S. Department of State, and the Breast Cancer Research Foundation.

He graduated with a B.S. in physics from Loyola College, Chennai, India, earned a master’s degree in journalism from Ohio University, and completed his doctoral degree in mass communication from the University of North Carolina in Chapel Hill.

Additionally, at MSU, he has served on the 2030 Strategic Planning committee, the DEI steering committee, and the presidential search committee, which expanded his perspective of the challenges of a complex university with multiple stakeholders.